After two years and two months, the draft Telegram is not banned in Russia!
After having tried for years to block in all possible ways, Telegram in Russia, the Russian authorities have finally decided to revoke the ban on the messaging application in the Country. If we think of the millions of dollars spent to lock Telegram, without any useful result, if not creating huge trained disservices to other companies, makes us laugh a little the situation.

Roskomnadzor, i.e. the federal Service for supervision of connection and mass communication, has officially cancelled the ban on the use Telegram in Russia.

In an official statement of 18 June, Roskomnadzor has confirmed that the authorities have removed the restrictions that prevented access to the messaging service Telegram, in agreement with the General Prosecutor of Russia.

In addition, Roskomnadzor has praised the desire of Pavel Durov CEO of Telegram to obstruct extremism and terrorism on the platform, at the same time ensuring the privacy of the users.

The news came through an official statement published by the Russian government, in which you can read:

“We positively assess the readiness expressed by the founder of Telegram in order to fight terrorism and extremism.
In agreement with the Office of the Prosecutor General of the Russian Federation, Roskomnadzor removes the requirements to restrict access to Telegram Messenger.
We are ready to cooperate with all Internet companies that operate in the country to suppress rapidly the dissemination of information terrorist and extremist, child pornography or promoting suicide and drug use.”

Thanks to Daz of InsideTelegram Lab for translation.

In short, we do not know what has prompted Roskomnadzor to retrace his steps compared to the battle carried out two years ago that has seen winners in court. What we can say is that certainly from some of the walls both parties have sought to accommodate each other and have tried to find a solution to the problem. Perhaps in the decision that urged Roskomnadzor to remove the ban at the Telegram in Russia has weighed the very fact that the application in spite of the block has reached the quota of 30 million active users per month. Users who are simply consumers of content, but which often uses the application from business point of view, in fact, if we look at the research done by colleagues of TgStat we see that 41% of users of Russian respondents declared to earn up to 45 thousand rubles per month, and another 32% said to earn from 46 to 90 thousand rubles a month, and then we find a 15% of the respondents who declare to earn 91 to 150 thousand rubles per month.

Some 150,000 rubles per month at the current exchange rate are 1916,18€, are definitely not sums mind-boggling, but they are still a business not to be underestimated and, above all, carried out despite the ban of the application in the Country.

Well us for the time we stop here, now the word passes to you. Then leave us a comment below with your impressions.

As usual, we are waiting on our official channel on Telegram, but also in the supergroup InsideTelegramLab and in the channel InsiDevCode.

Telegram is blocked in Russia

access_time4 years ago1 year ago chat_bubble0 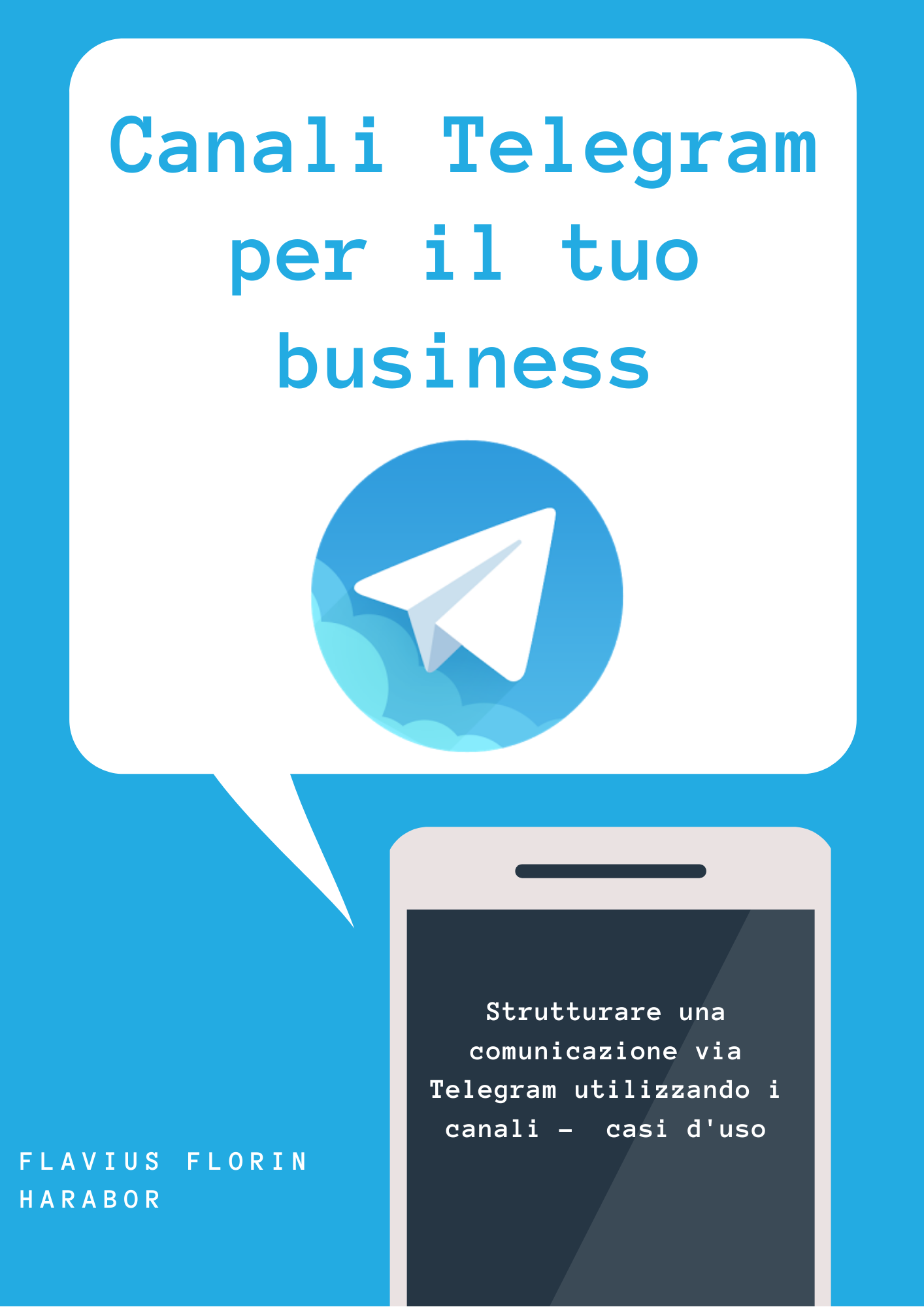